Cute animals that can be really dangerous

Cute animals that can be really dangerous 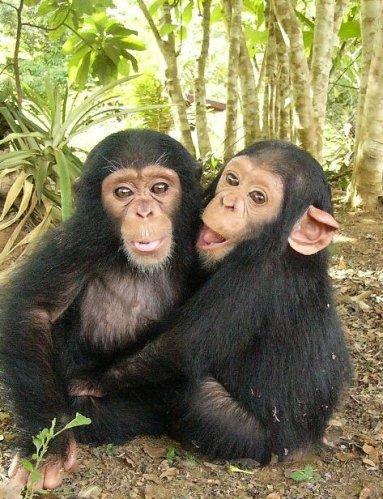 Chimps are wild animals with incredible strength and unknown personalities. 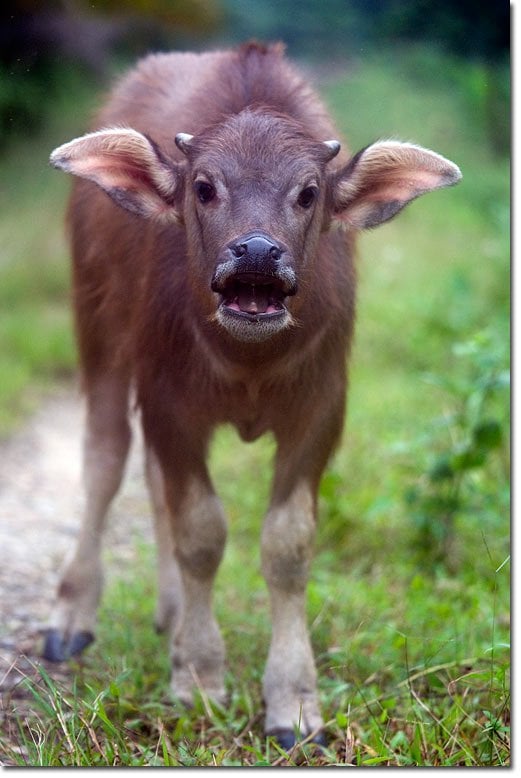 These fluffy buffalo may not be the most adorable creatures in the wild, but they are kind of cute in their own way. The Cape buffalo, which
resembles a large hairy cow, is one of the most dangerous animals in
Africa. These creatures are often hunted as big game, making man ones
of its biggest predators. Because of this, the male buffalo acts
extremely vicious towards humans and will actually charge after a
person with intent to kill. Definitely not passive herbivores, these
creatures will knock you dead with a single blow! 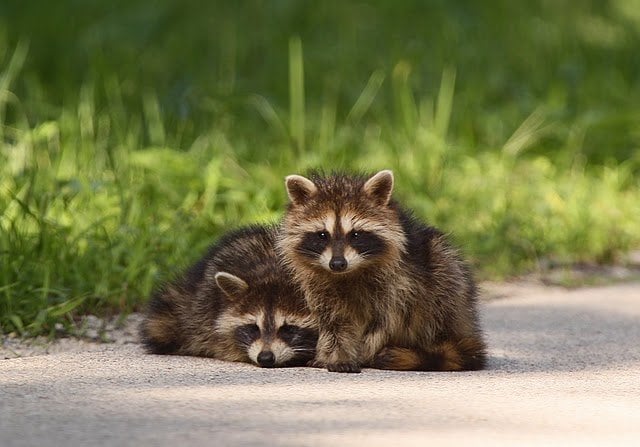 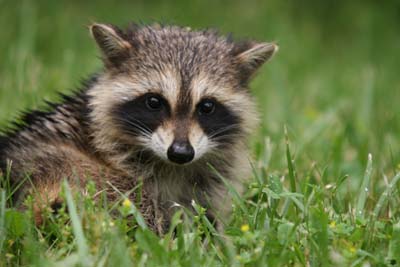 Raccoons are the most common carrier of rabies in the wild. 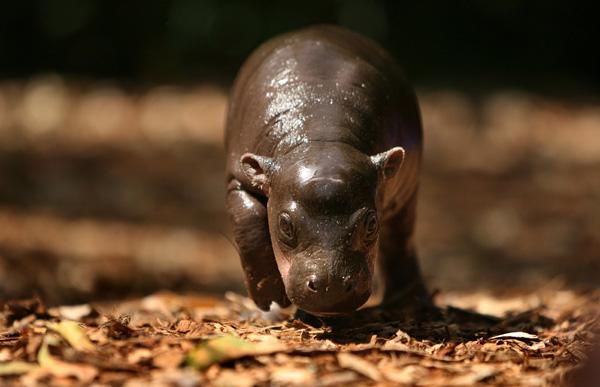 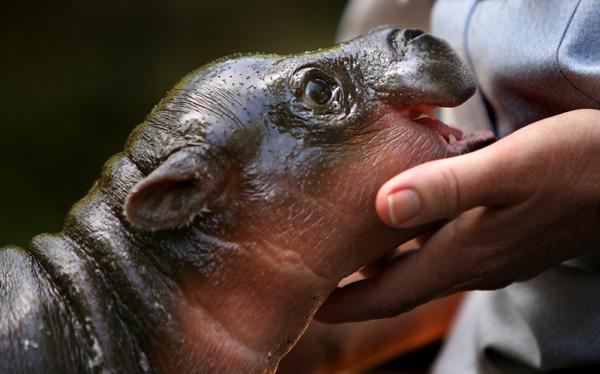 Hippos are incredibly territorial and kill hundreds of people every year who approach them and their space. Hippos are also fast runners despite
their large size and slow behavior on land. These guys can kill with
sheer force via their weight or their bite. Although, not meat eaters,
they will still use their mouths and large teeth for protection and
fighting. Any human caught in a clash with a hippo will lose and
regardless of how cute they might look on television, these creatures
are a force you do not want to mess with. 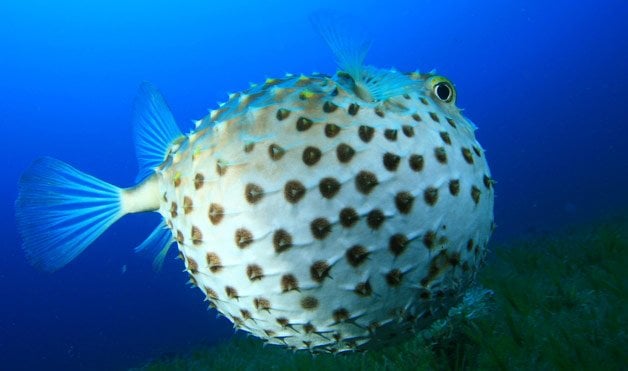 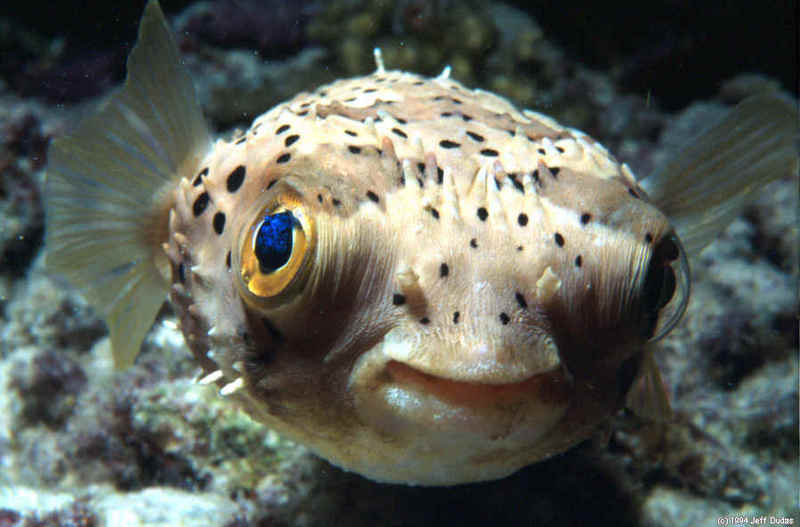 These guys are quite cute at first, but once you startle them, you just want to poke them. This Family of fish (I couldn’t choose just one) is able
to swallow water (or even air) quickly, so much so that they become
spherical, scaring off predators. This often saves both of their lives,
since most puffer fish species are poisonous. 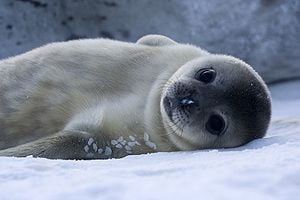 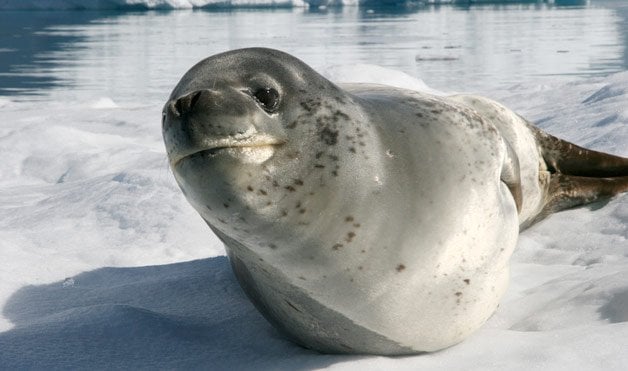 Beautiful and Dangerous – this leopard seal is a major predator in Antarctica. 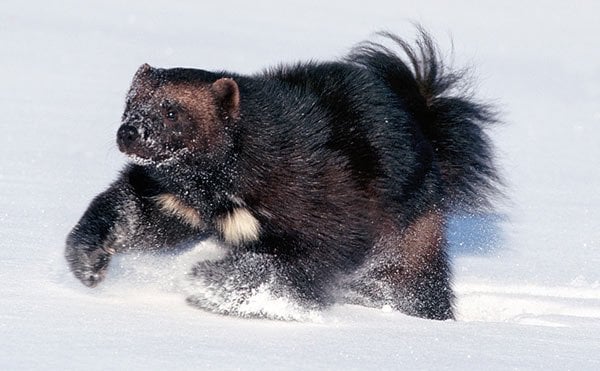 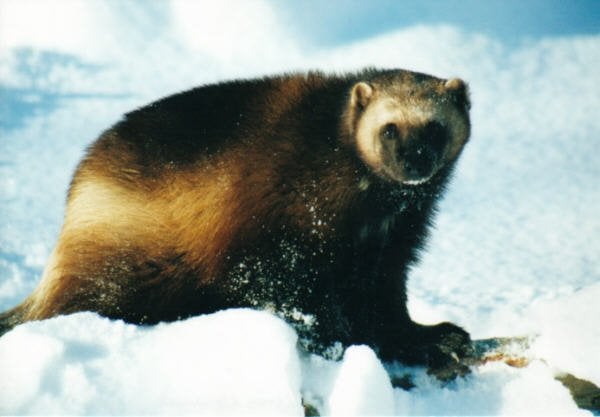 This cute creature has the ability to take down prey as large as a moose. 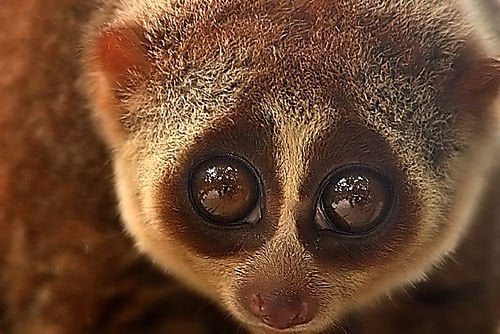 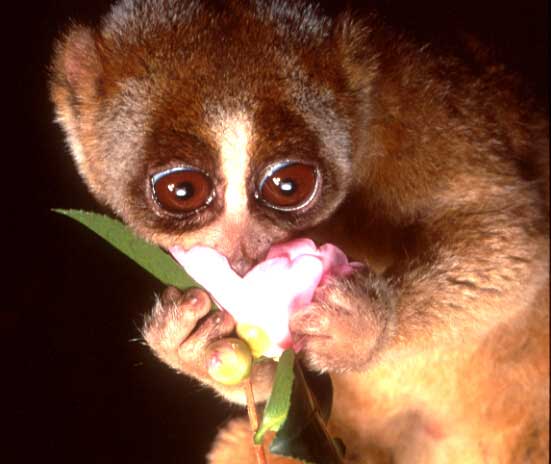 This sweet and innocent looking fellow is actually one of the more poisonous animals on the planet due to his ability to create a toxin which it
secretes from the Brachial glands in his elbows. 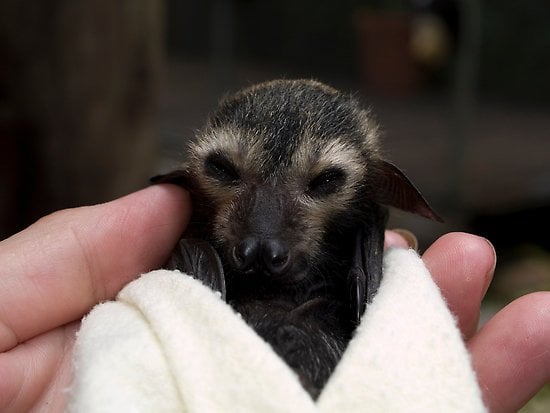 A large number of them are infected with Lyssavirus, a fatal disease similar to rabies. 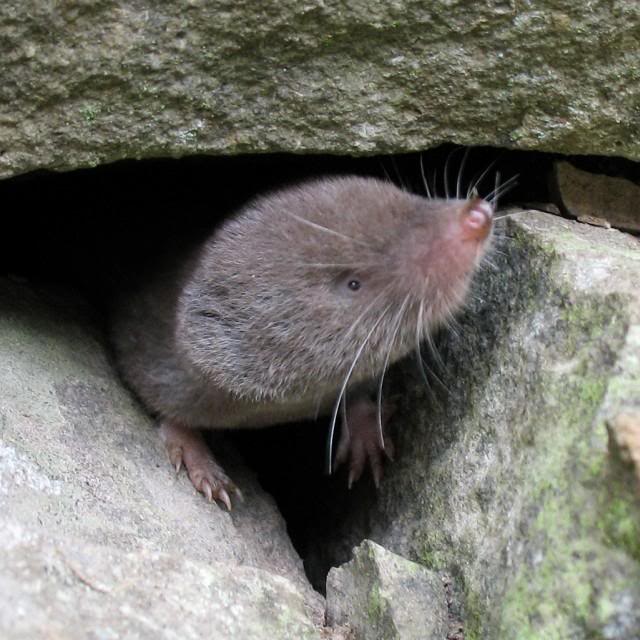 The saliva of the Northern Short-tailed Shrew contains an enzyme that is used to paralyze and subdue its prey.